Like our work? Arrange a meeting with us at our office, We'll be happy to work with you!

We are always looking for new talents and we were expecting you. Time to apply, buddy!

We’ve made several assets for Netflix to capture the spirit of the holidays.

For Christmas we treated the fans on some much anticipated gifts. We’ve wrapped up some presents, leaving shapes recognizable only to the true Netflix fans. The fun is guessing which gift represents which Netflix original. This resulted in a lot of speculation about when the next season of that show will launch. 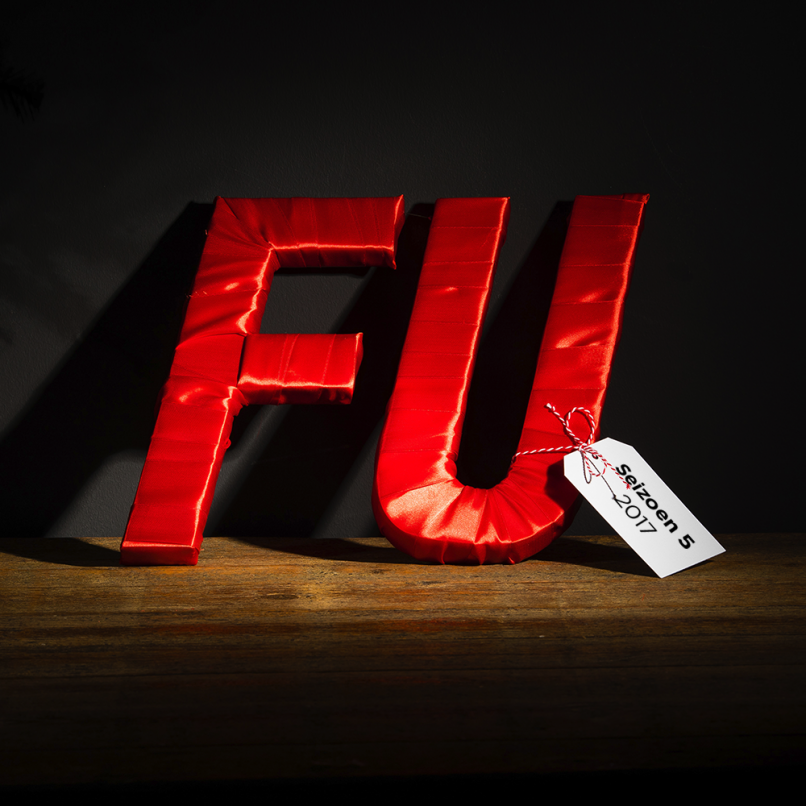 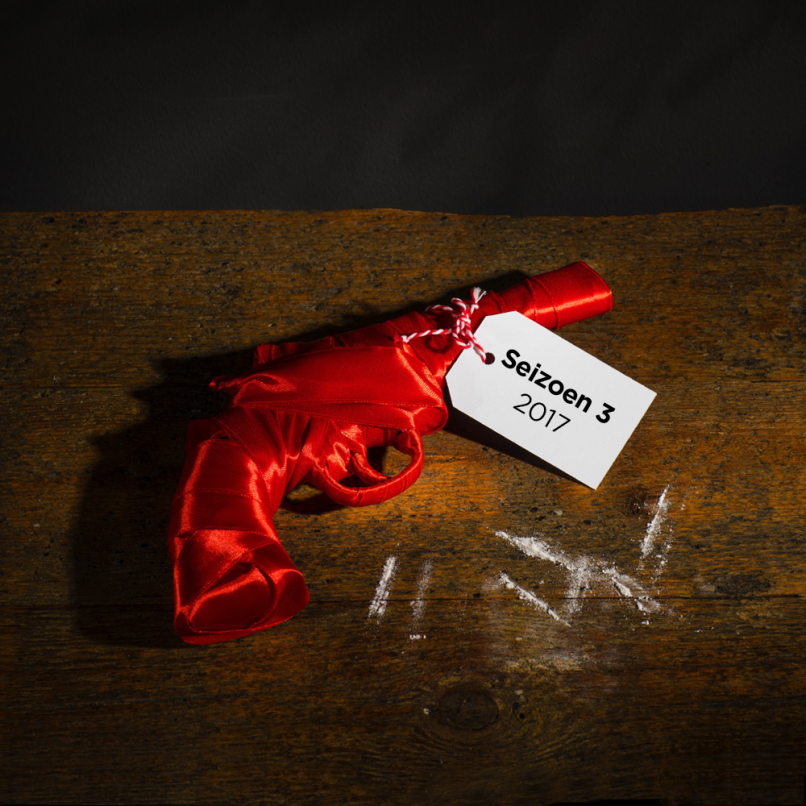 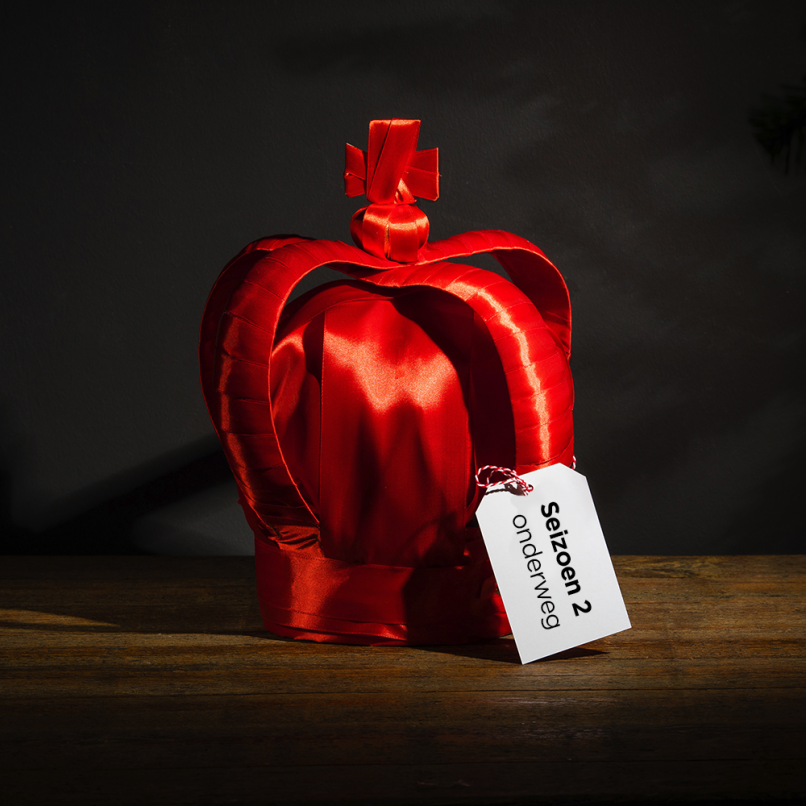 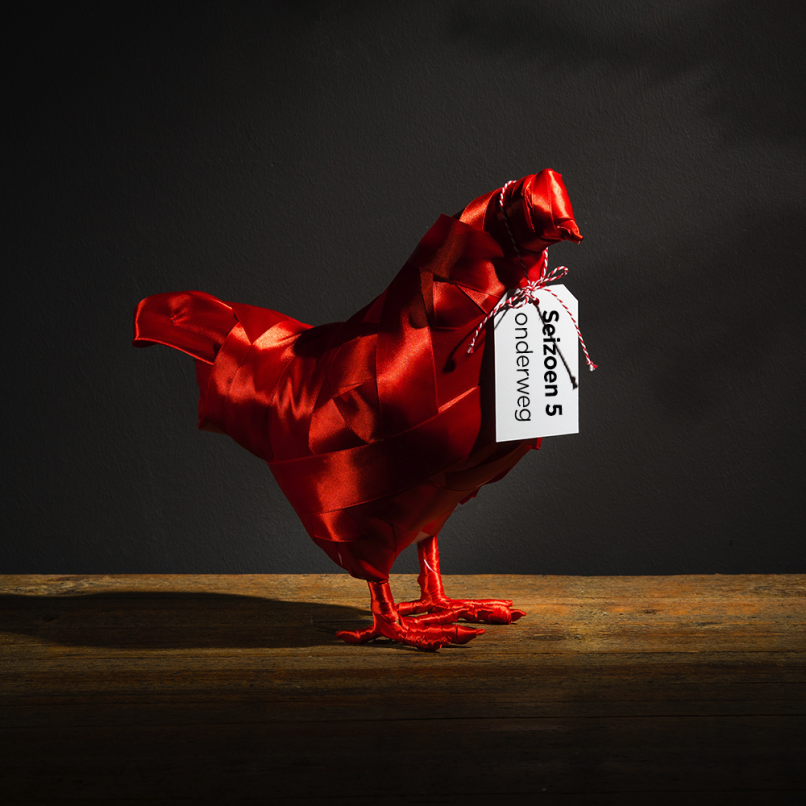 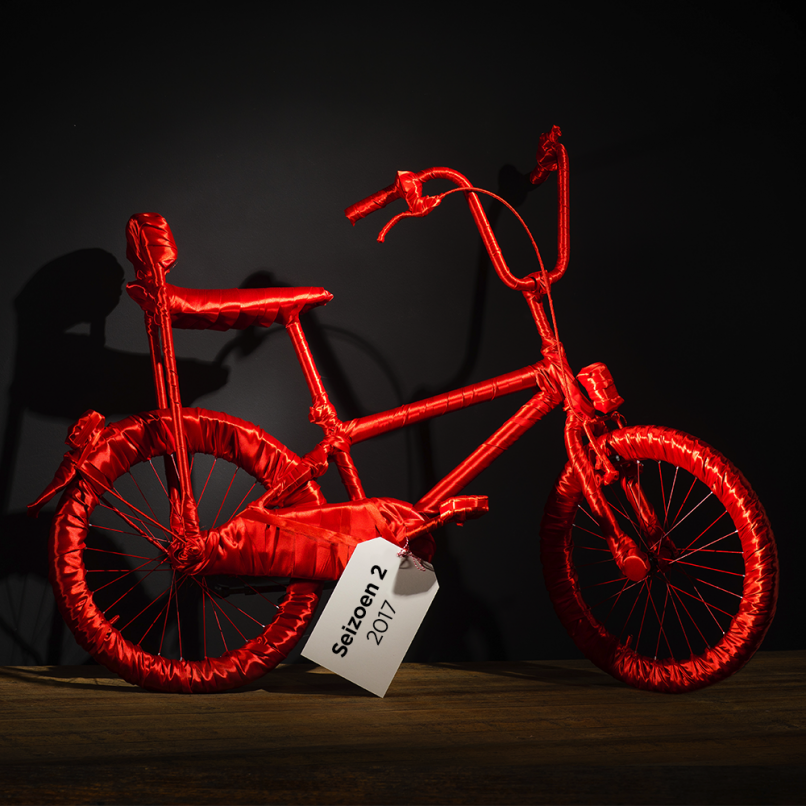 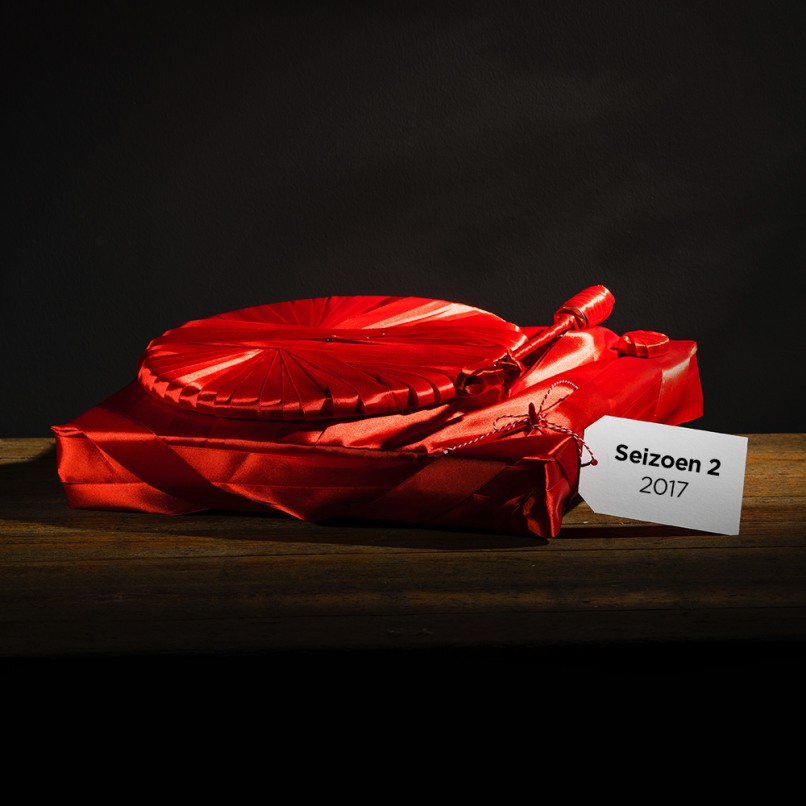